AA Holiday Centre Of The Year 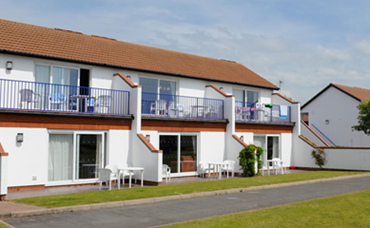 Self Catering Apartments to hire for 3, 4 or 7 night breaks. Pet friendly - So you can bring all family members, even the dog! Open All Year. 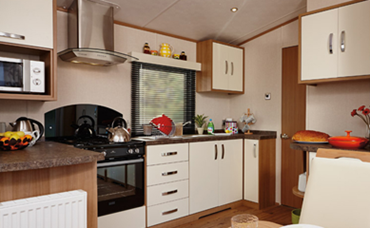 Self Catering Caravan Holiday Homes to hire for 3, 4 or 7 night breaks. From Silver to Platinum Plus the choice is yours! 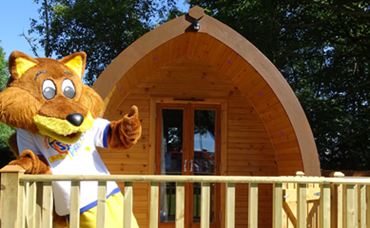 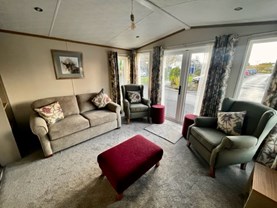 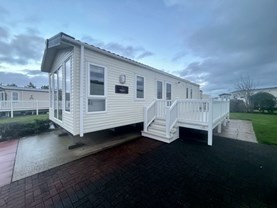 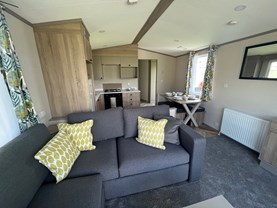 VIEW ALL FOR SALE
ENTERTAINMENT
FACILITIES
Things to do 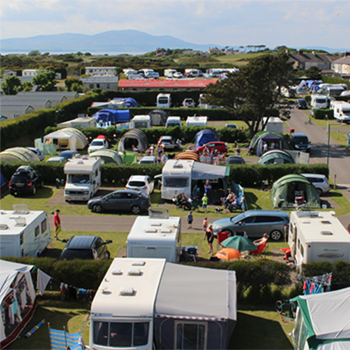 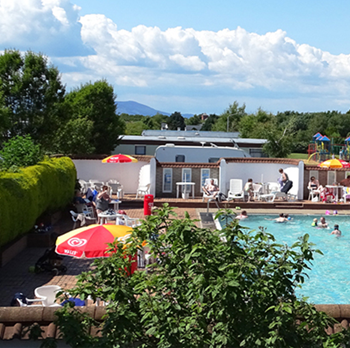 Check out all of our latest offers for Self Catering, Camping & Touring Holidays.

Business began in the 1940’s where chalets were built and caravans hired out on open fields.

In 1965, a sewage and water system was installed to all pitches. An old RAF building was converted into a small reception office, shop, coffee bar and TV room. Over the next four years a clean-up took place with the addition of a shower/toilet block and laundry plus a car park and entrance onto the B5302 was established.

Between 1972 and 1977 a new reception area and entertainment centre were built, the whole park was electrified, new roads and play parks were added and the hire fleet was increased annually.

From 1977-1985, a 2 storey extension to the entertainment centre was added and an outdoor swimming pool area was also opened, 28 apartments were built and the number of static and touring pitches increased.

Our Leisure Centre Complex was built and more land purchased between 1996 and 2000.

From 2001 – 2010 a major refurbishment of the entertainment centre occurred. 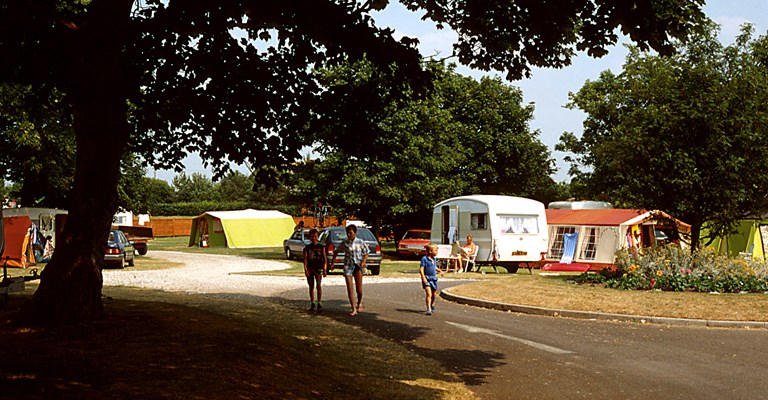 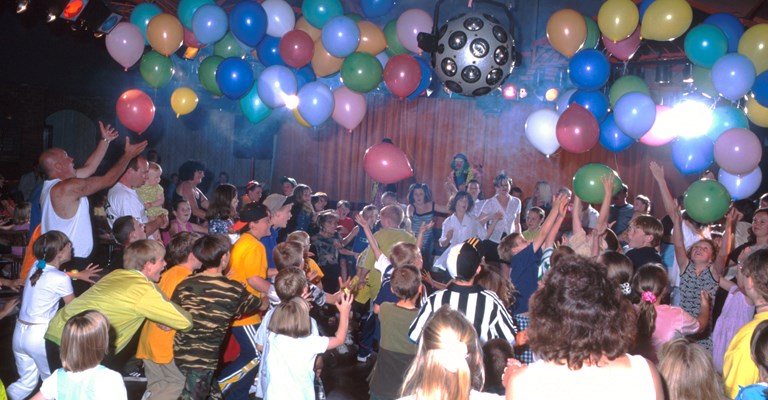 Having trouble booking? Learn
How to Book here

VIEW PARK MAP
FACILITIES
OUT AND ABOUT
CONTACT US